Furthermore, a 2019 study by insolvency firm Hoyes, Michalos & Associates Inc. called student debt in Canada a crisis, as it was increasingly a factor in insolvency filings.

Student debt contributed to a record 17.6 per cent of insolvencies in Ontario in 2018, the study found. If the situation was similar in other provinces, then approximately 22,000 ex-students could have filed for insolvency that year in connection with school-related debts, Hoyes, Michalos & Associates said. 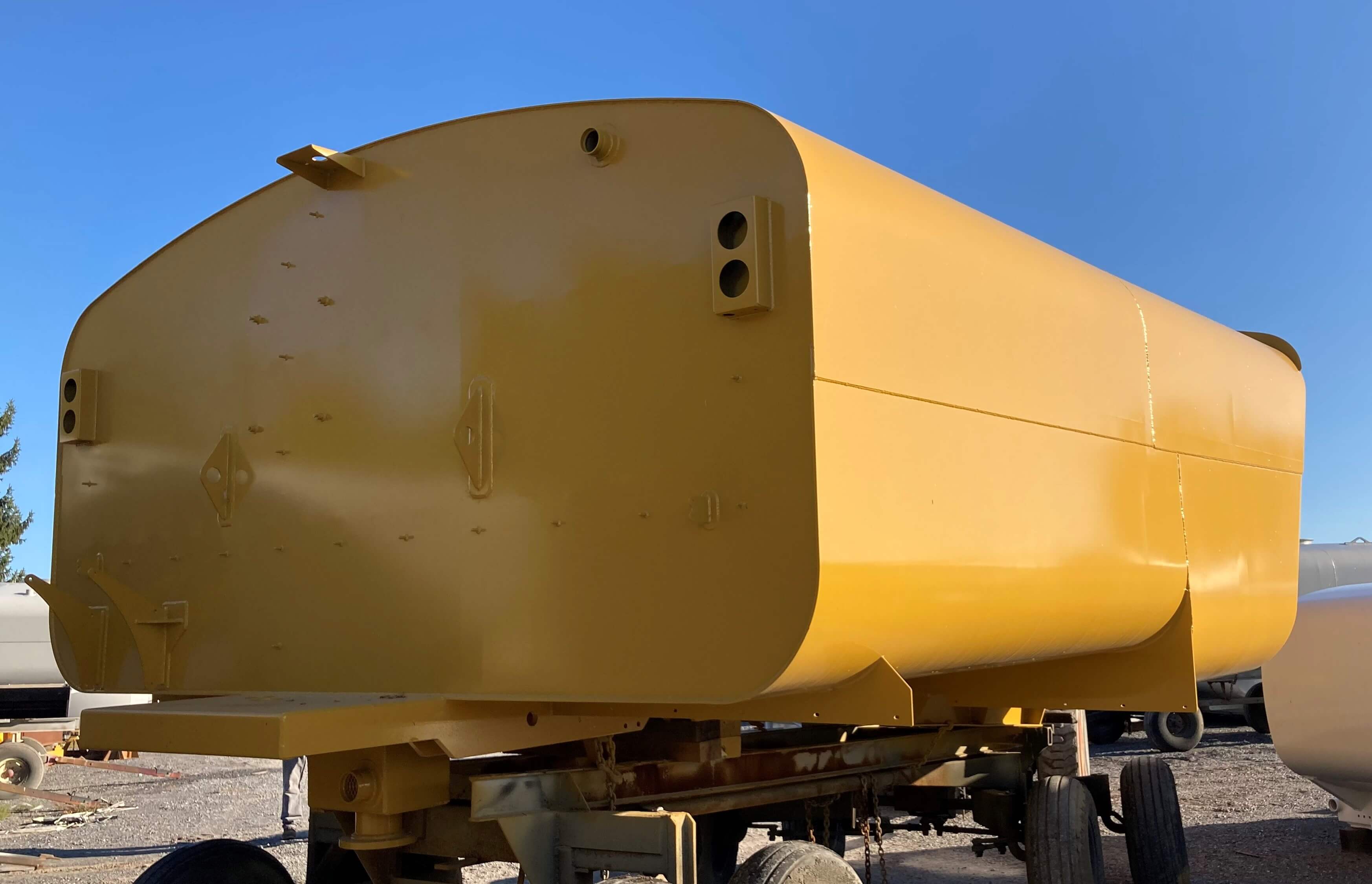 The study also found the average insolvent student debtor owed $46,373 in unsecured loans, including $14,729 in student debt, with rising tuition costs seen as the driving force behind the red ink. Moreover, while poor financial management was viewed as the leading cause of debt issues, nearly a third of student debtors said that employment and income problems had added to those concerns.

That employment picture has been made much worse by COVID-19, and particularly so for younger people. Statistics Canada reported employment among those aged 15 to 24 was still 17.4 per cent less in July than it was in February.

The average student takes about 10 years to repay a loan, and that’s hundreds of dollars a month that they’re paying as they’re going through that process, said Nicole Brayiannis, the national deputy chairperson of the Canadian Federation of Students. That limits the ability for young people and graduated students to be able to participate in the economy.

>University students already get a six-month, interest-free, non-repayment period for federal loans after they finish full-time studies, meaning recent graduates may not necessarily have received any extra help from the COVID-19-related debt deferral. Still, if someone’s non-repayment period did end during the COVID-19 moratorium, their payments and interest would be automatically suspended until Sept. 30. The Government continues to monitor the situation and examine ways to continue to support students through this extraordinary time, a spokesperson for Employment and Social Development Canada said in an email. With respect to borrowers who will be resuming the repayment of their CSL at the end of the moratorium, the Government of Canada has measures in place to help them repay their loans.

The employment picture has been made much worse by COVID-19, and particularly so for younger people. Photo by Getty Images/iStockphoto

Ottawa also tweaked the RAP pre-pandemic, increasing its eligibility cutoff so no borrower would have to repay their loan until they are earning at least $25,000 a year, with that threshold adjustable depending on family size.

If student-loan defaults were to shoot up for the federal government, they would do so from what are likely historically low levels. The Canada Student Loans Program’s three-year default rate dropped from 28 per cent in 2003-04 to nine per cent for borrowers beginning repayment in 2016-17, according to answers that government officials provided to the Senate of Canada’s finance committee.